Several buildings at this Retirement Community in New England have been experiencing ice damming issues. BSC was retained to investigate the causes of the ice damming and to develop recommendations to remediate the problems. Through the site investigation, BSC determined that the most likely causes of the ice damming problems identified were heat loss into the attic from air leakage through penetrations in the ceiling plane, air leakage from mechanical ductwork, and conductive losses from poorly or un-insulated ducts. The problem was exacerbated from inadequate attic ventilation. BSC conducted a site review during which major discontinuities in the air tightness of the ceiling were noted at the unsealed duct chases, gaps in the drywall at the ceiling of the mechanical closets, poorly sealed registered boots as well as gaps around sprinkler heads, plumbing penetrations and electrical wire penetrations. Another concern was the poor insulation or lack of insulation at the attic floor. The overall coverage and thickness of the attic ceiling insulation did not appear to be adequate. Another contributing factor was the insufficient attic ventilation. Although the attic has ventilation openings, the amount of attic ventilation was insufficient to remove heat from underside of the roof deck and control ice damming. Based on these finding, BSC developed an adequate strategy to address these problems and conducted several site visits to review the recommended repair work. 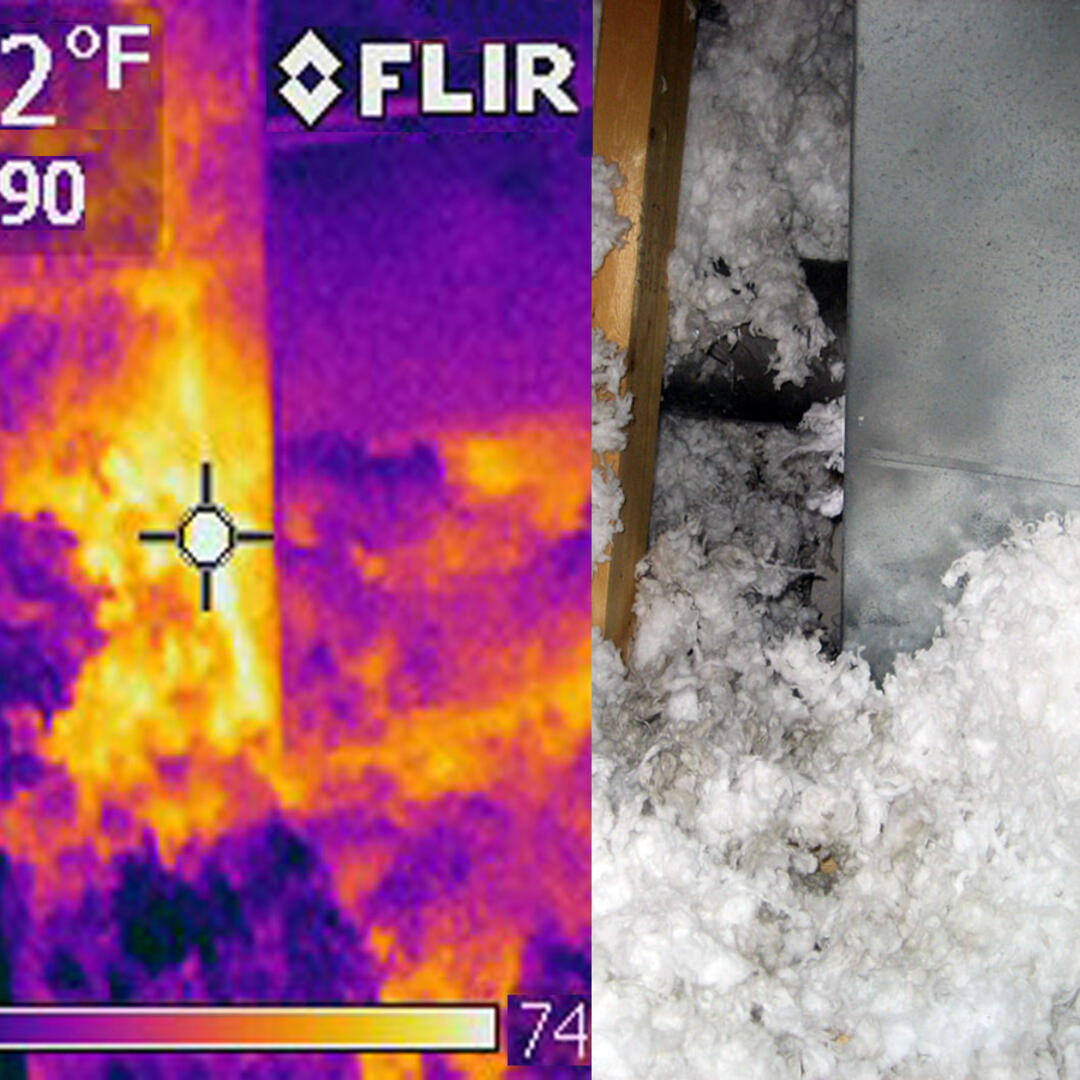 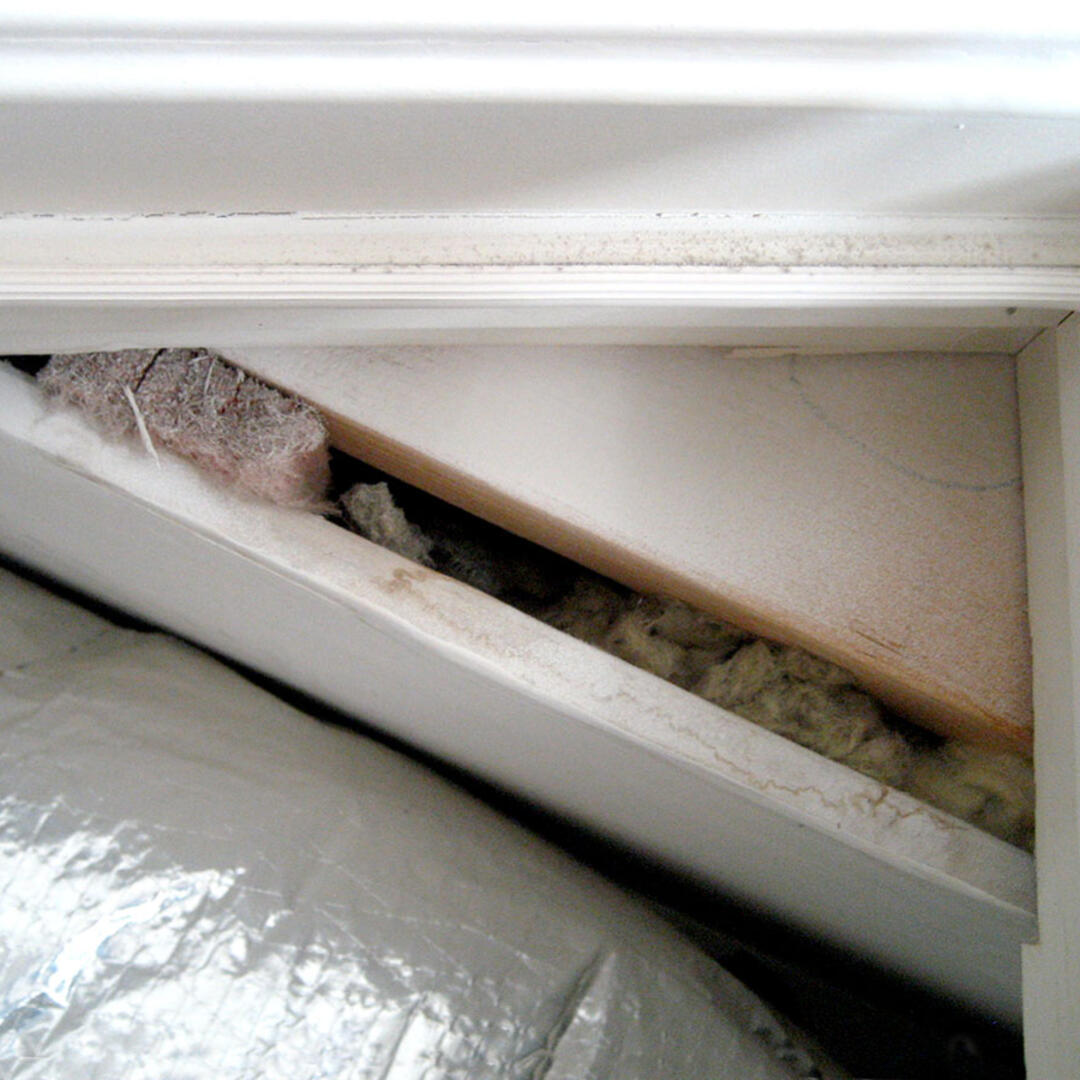 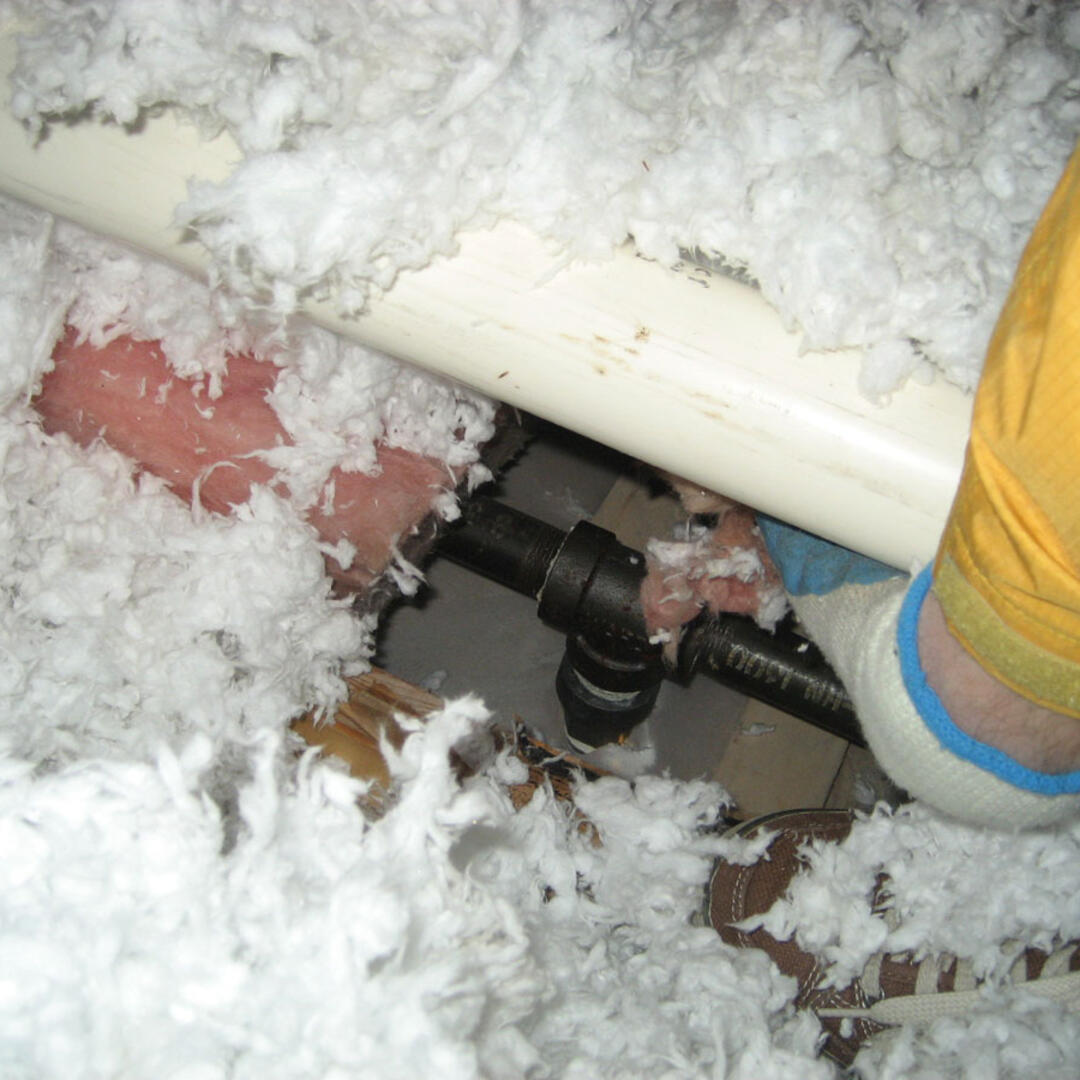 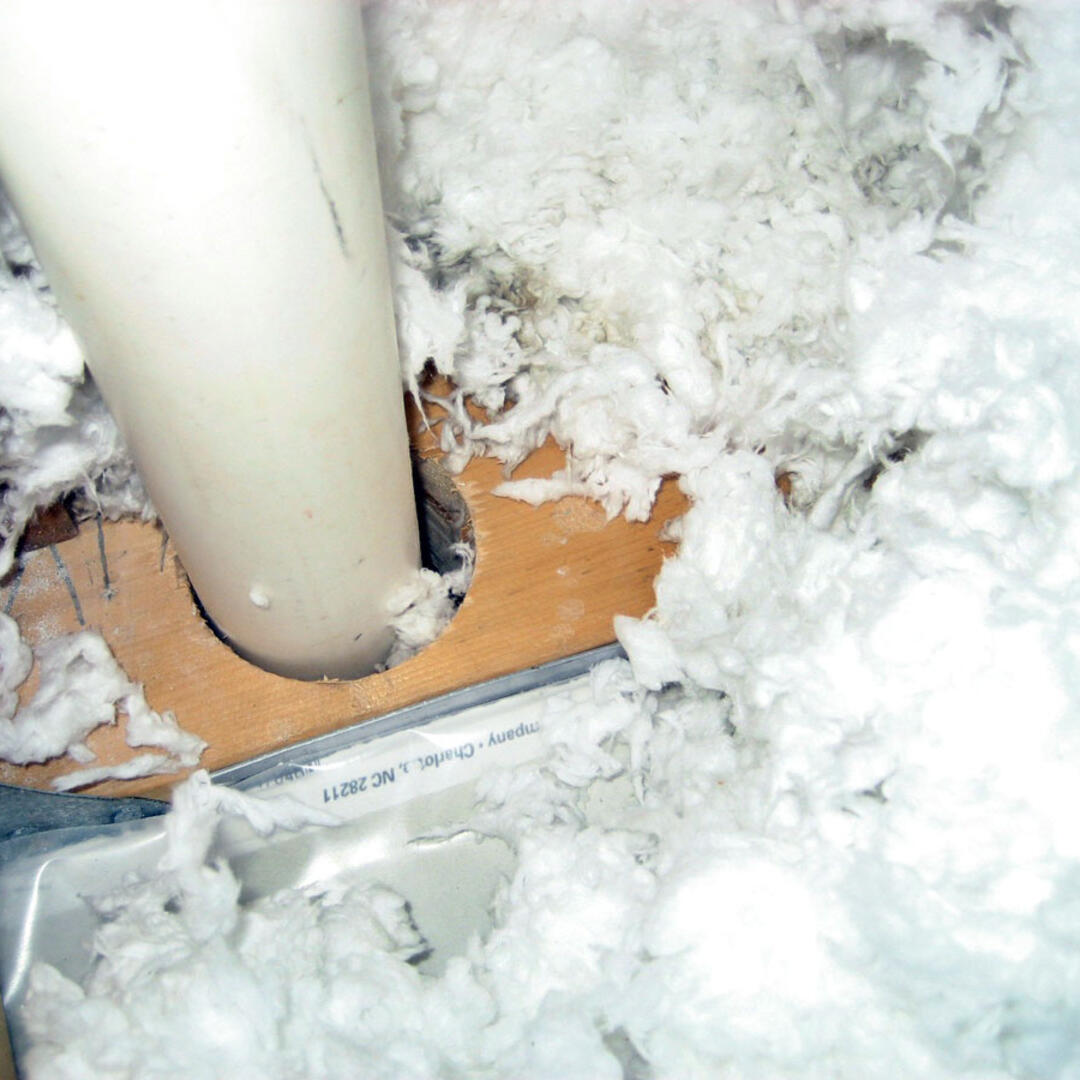 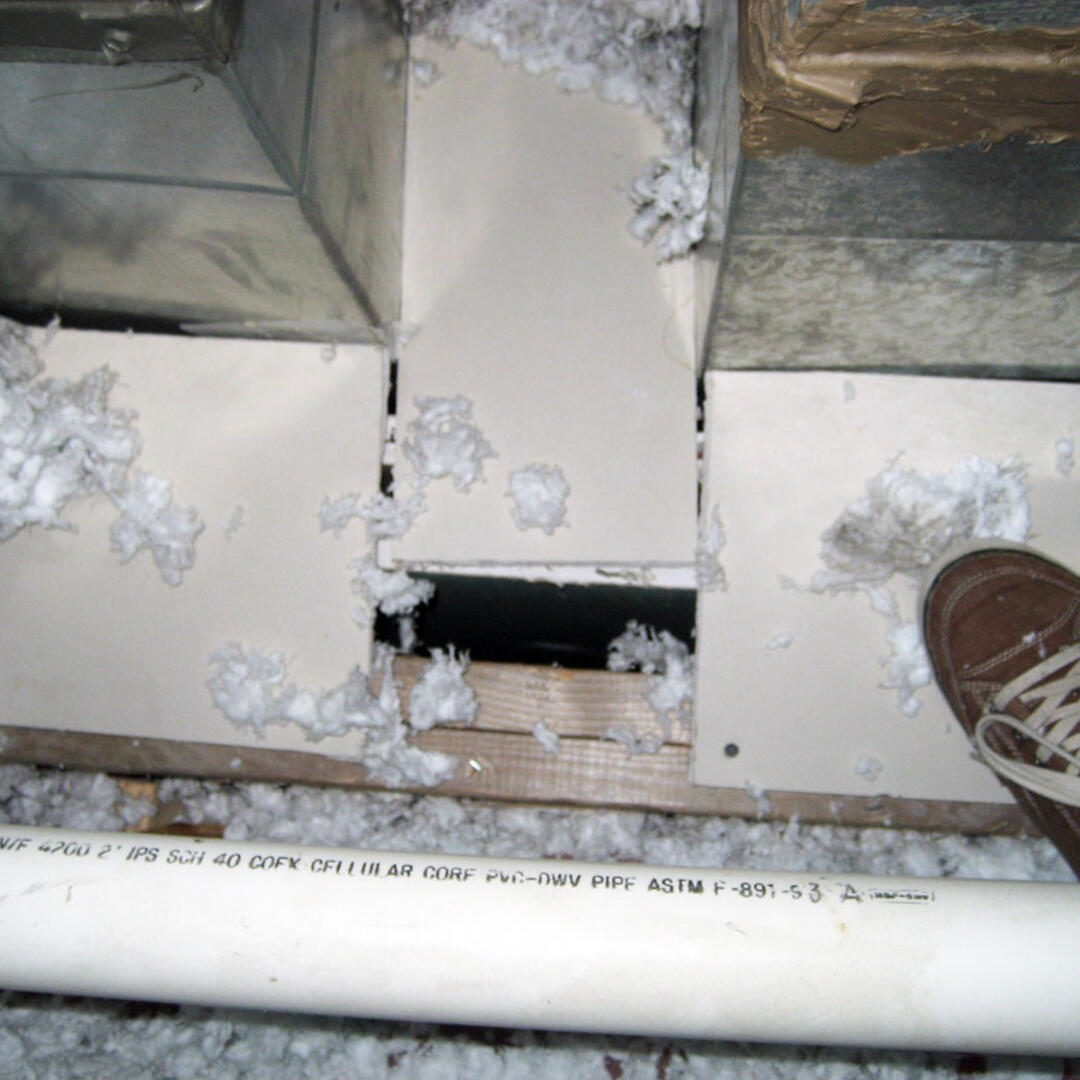 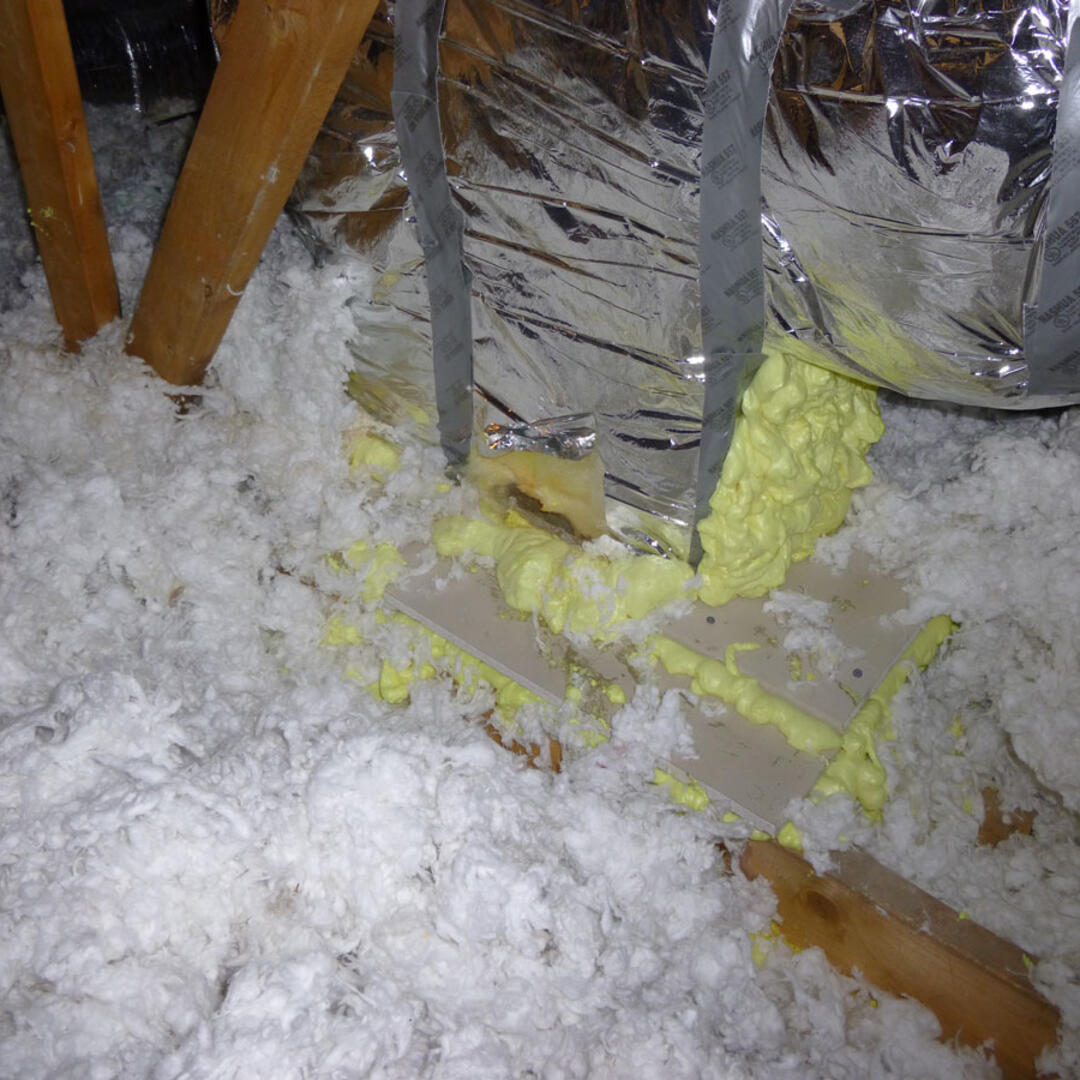 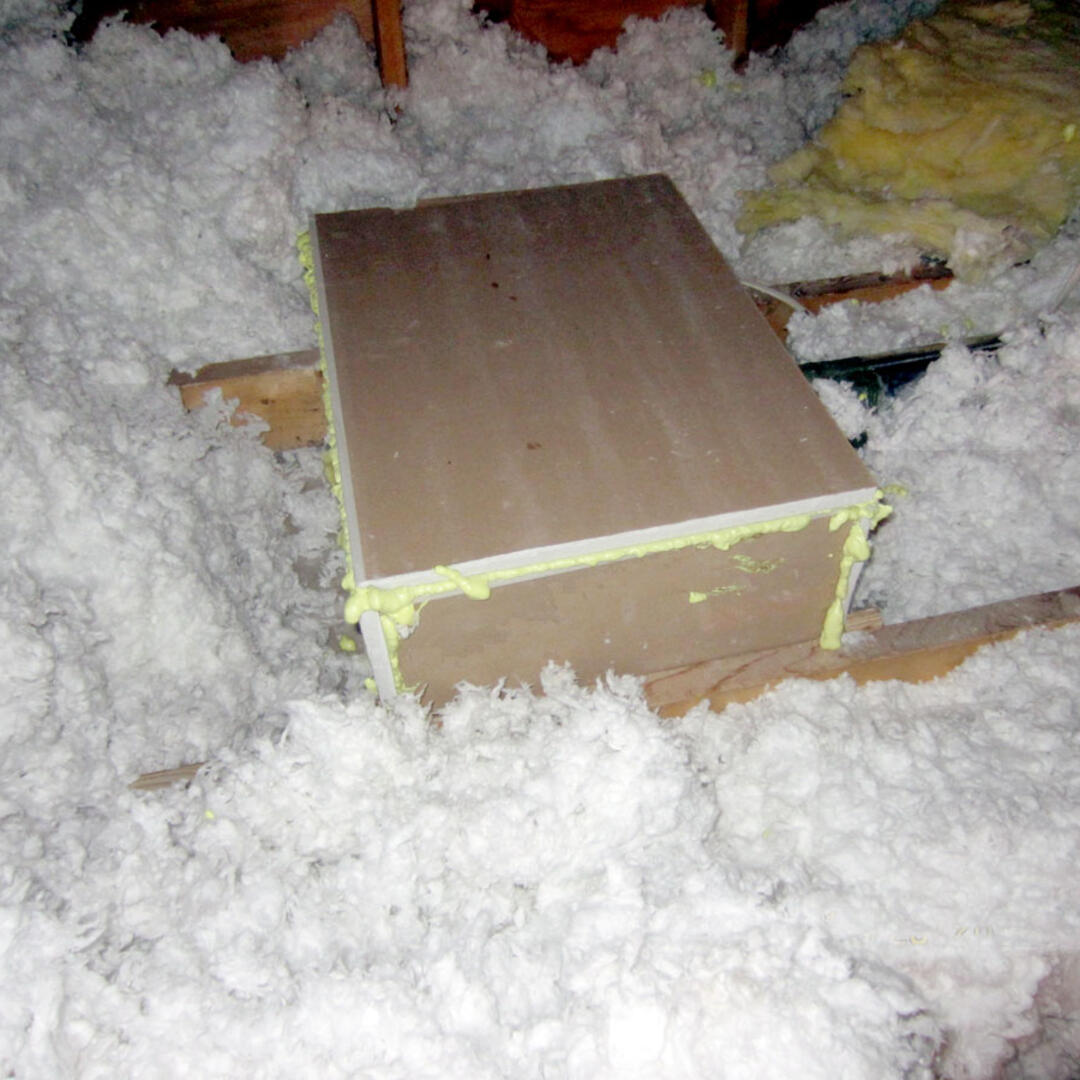 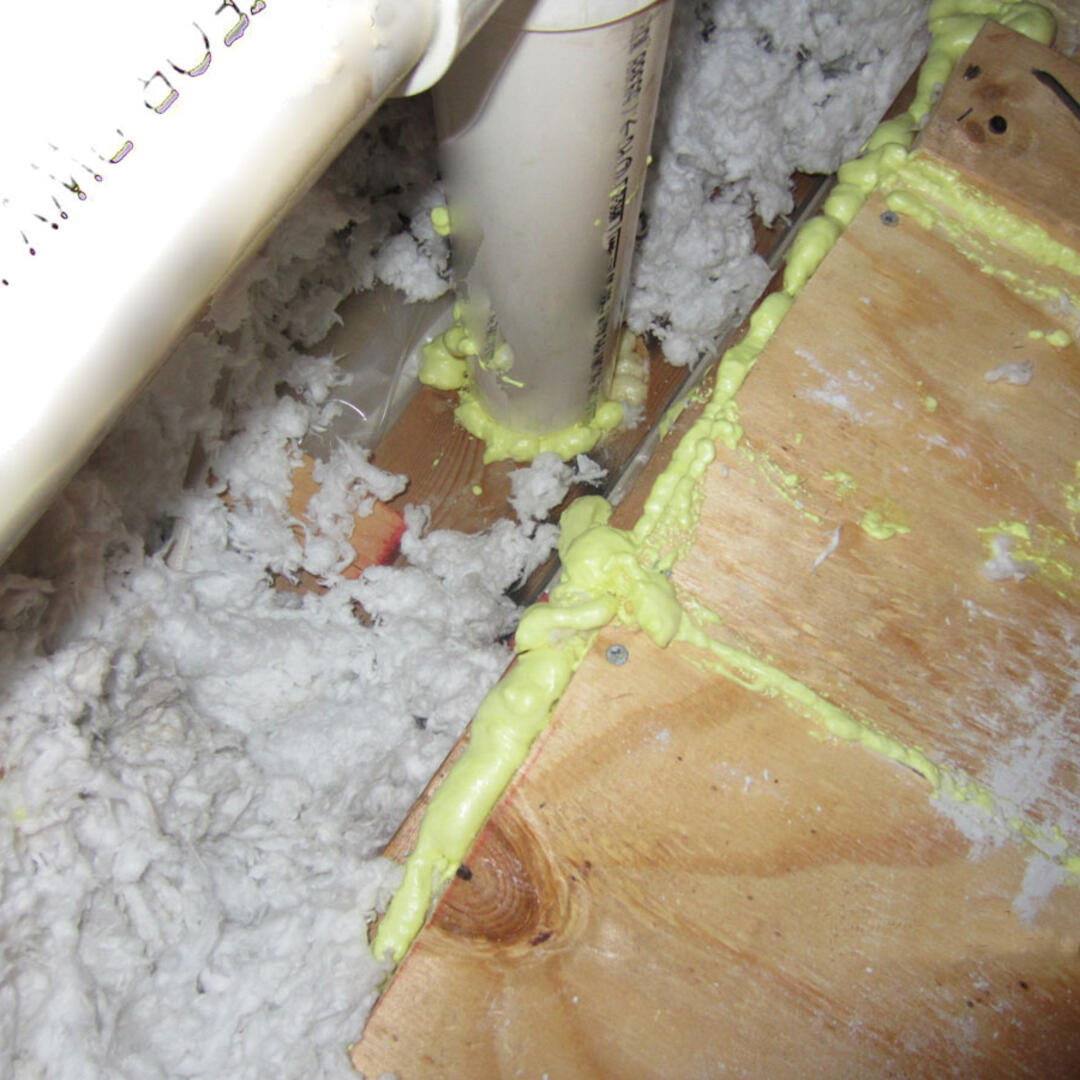