This historically significant residence was built in 1939, with several wings added over time. The construction is wood frame walls with fiberboard sheathing, and a painted brick veneer.

In 2006, much of the original building’s interior was gutted to the studs and renovated with fiberglass batts, polyethylene and interior gypsum board. Shortly after this renovation, the owners began to note a consistent odor problem, especially noticeable at the second floor of the main house. Various measures were taken, including duct sealing, cleaning of the HVAC system, and testing which showed no signs of elevated mold counts or wet drywall.

However, disassembly of the walls and ceiling of the northwest bedroom revealed likely sources for the odor problems such as noticeable condensation on the polyethylene vapor barrier, wet insulation, and evidence of water damage to the sheathing. It appeared that the wet sheathing was the source of the odor; moisture sources included both parapet leakage and inward vapor drive issues. BSC performed an inspection of site conditions, including intrusive disassembly of walls, and provided recommendations for remediation.

A variety of build-back options were provided, ranging from very expensive/intrusive but likely to completely solve the issues, to less expensive options that have a higher risk of failure. Guidelines were provided as to which option to choose, based on the severity of damage uncovered during reconstruction. 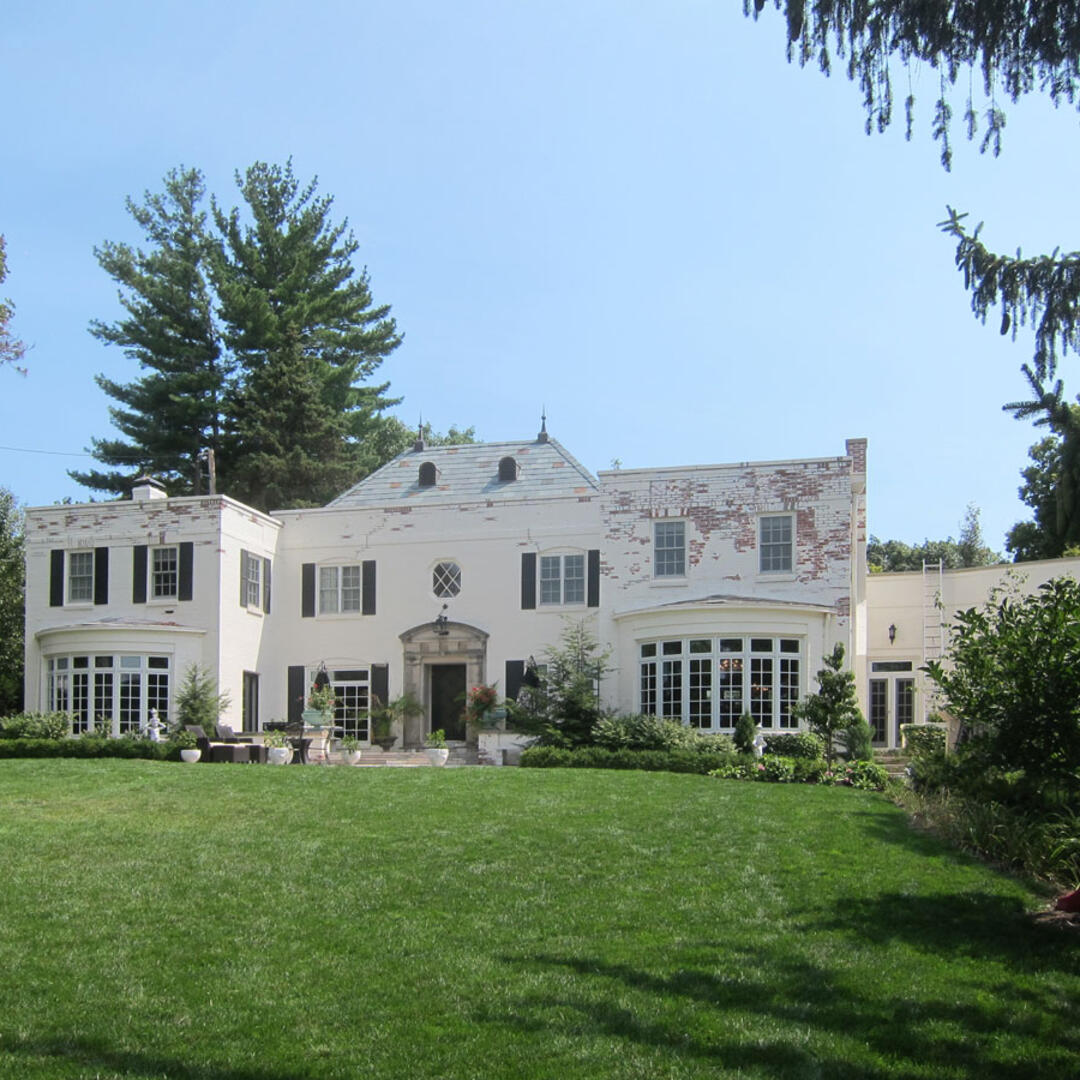 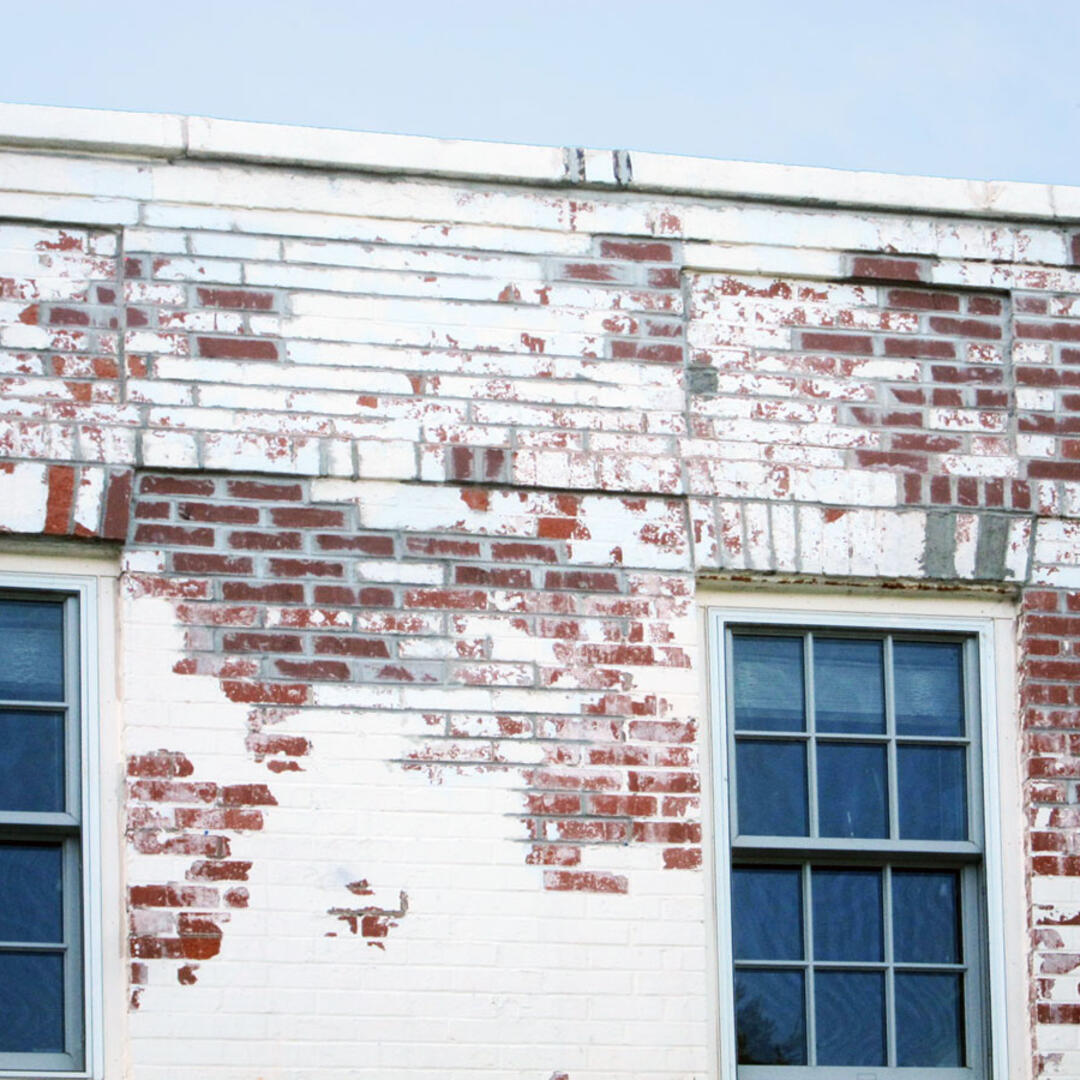 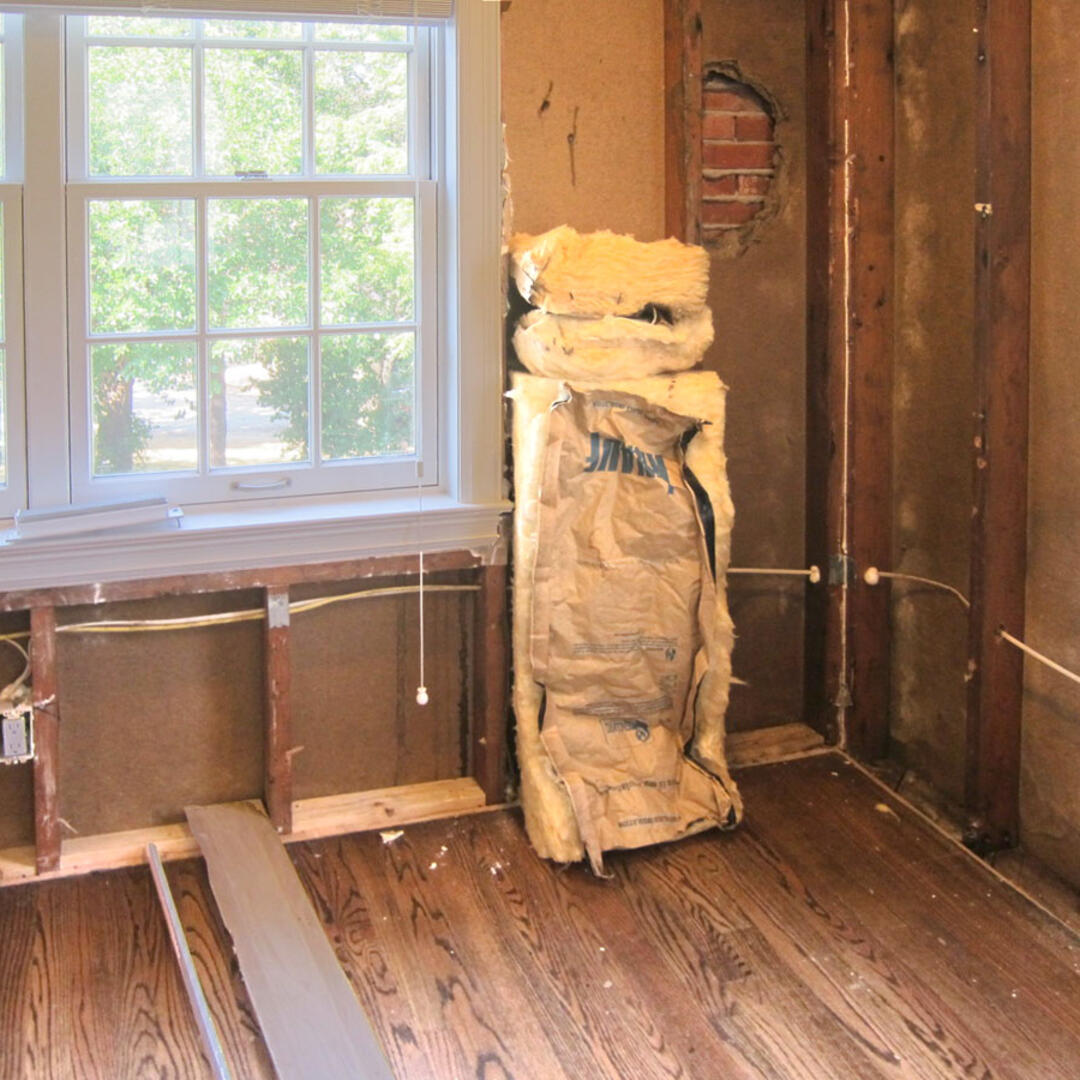 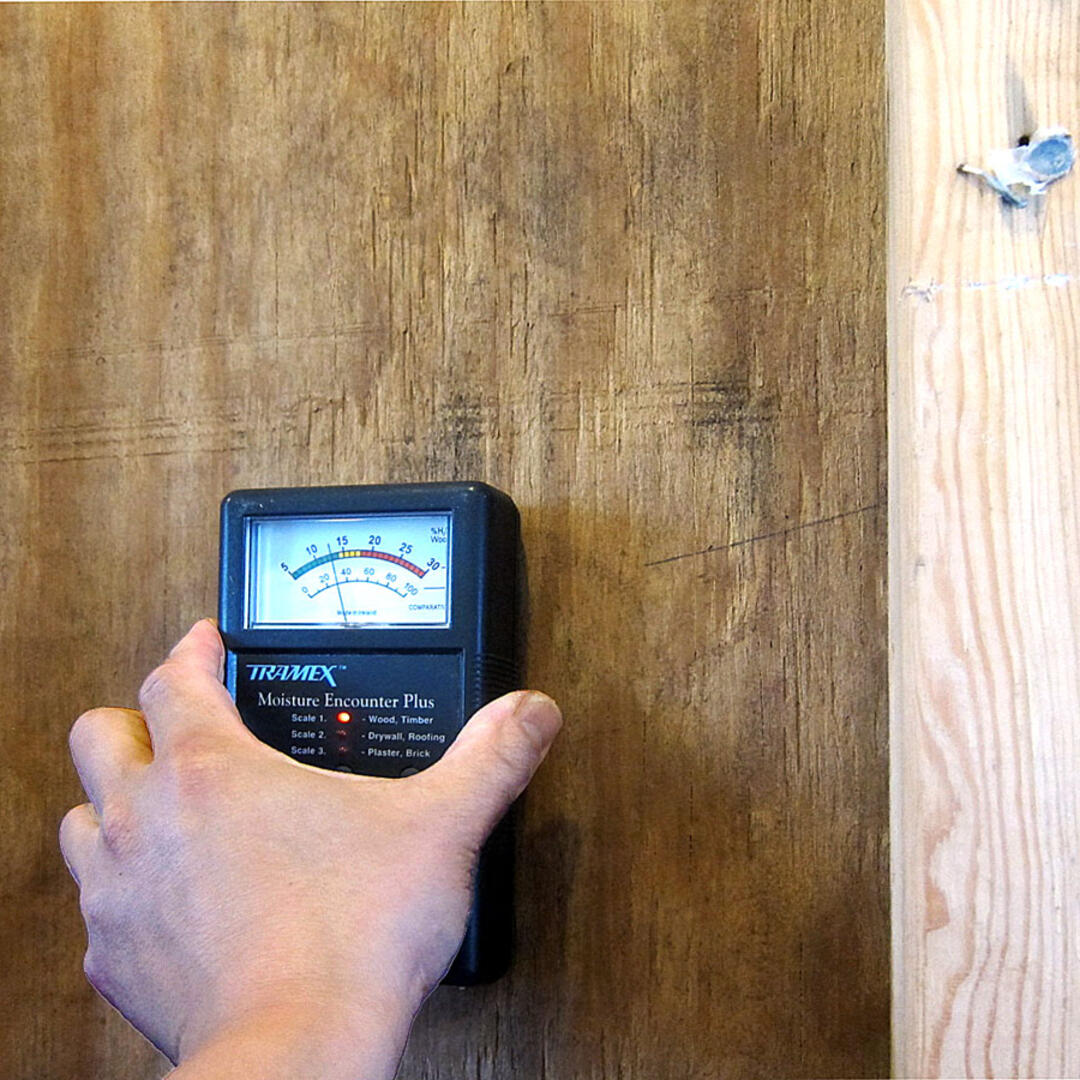