Two connected early twentieth century brick mill buildings were renovated and converted into 62, mixed-income, energy efficient residential units with a total of 98,000 square feet. The buildings, which have been vacant for 25 years, were originally part of the Highland Spring Brewery and later used as a pickle factory and the Oliver Ditson music publishing building. BSC provided building enclosure consulting services during the design phase of the project. An initial assessment of the existing enclosure conditions indicated that there had been freeze-thaw brick damage on the exterior of the Ditson building at various details that failed to control liquid surface water drainage correctly. This allowed accumulation at a vulnerable point: details to shed water were recommended. Modifications to those details were recommended. Addressing the thermal performance requirements of the enclosure, BSC described options for interior retrofit insulation of the masonry wall assembly. Details were developed for insulating the exterior wall assembly while balancing improved thermal performance against damage to the existing masonry, which could occur because of changed thermal and moisture conditions. The project received LEED Platinum Certification as of May 2012. 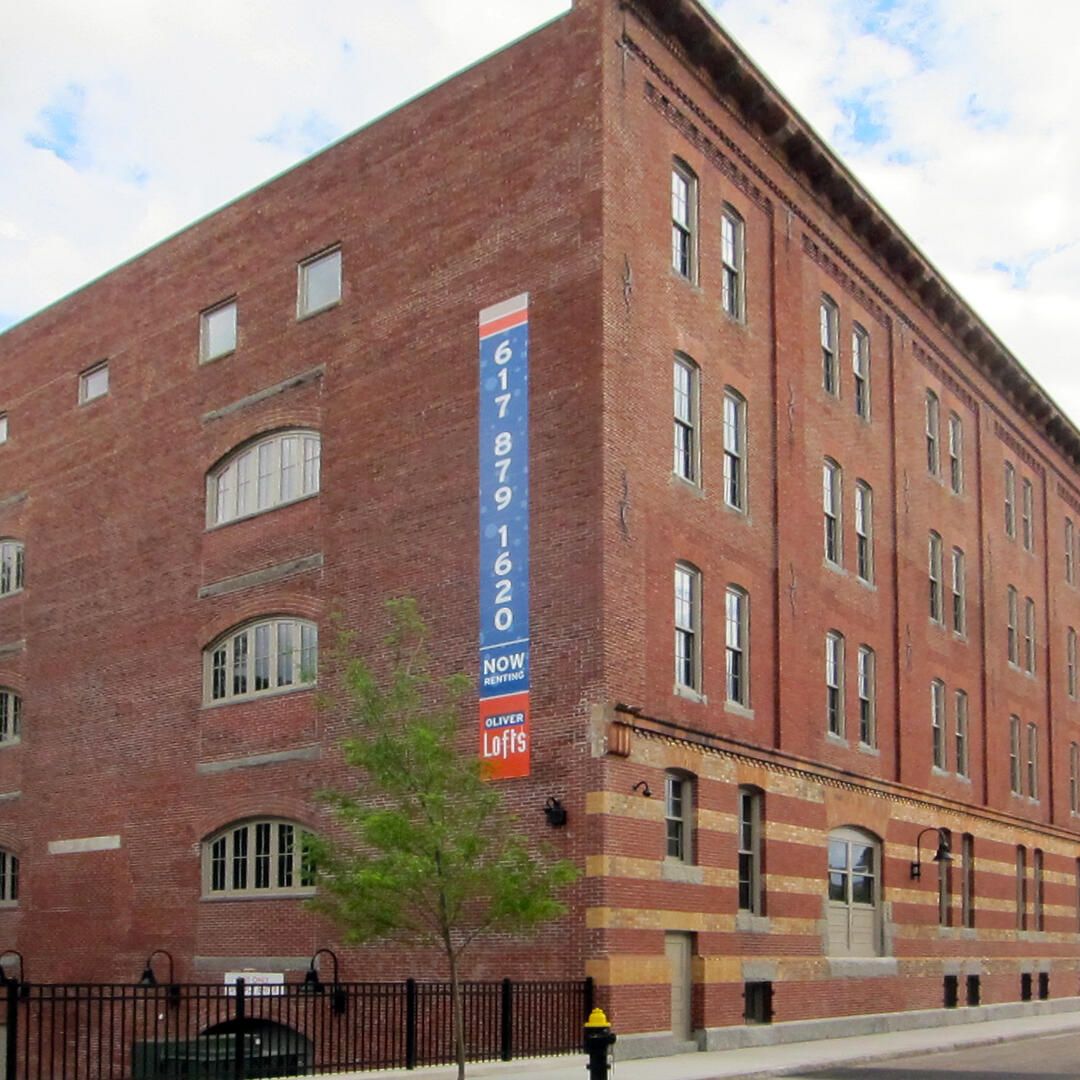 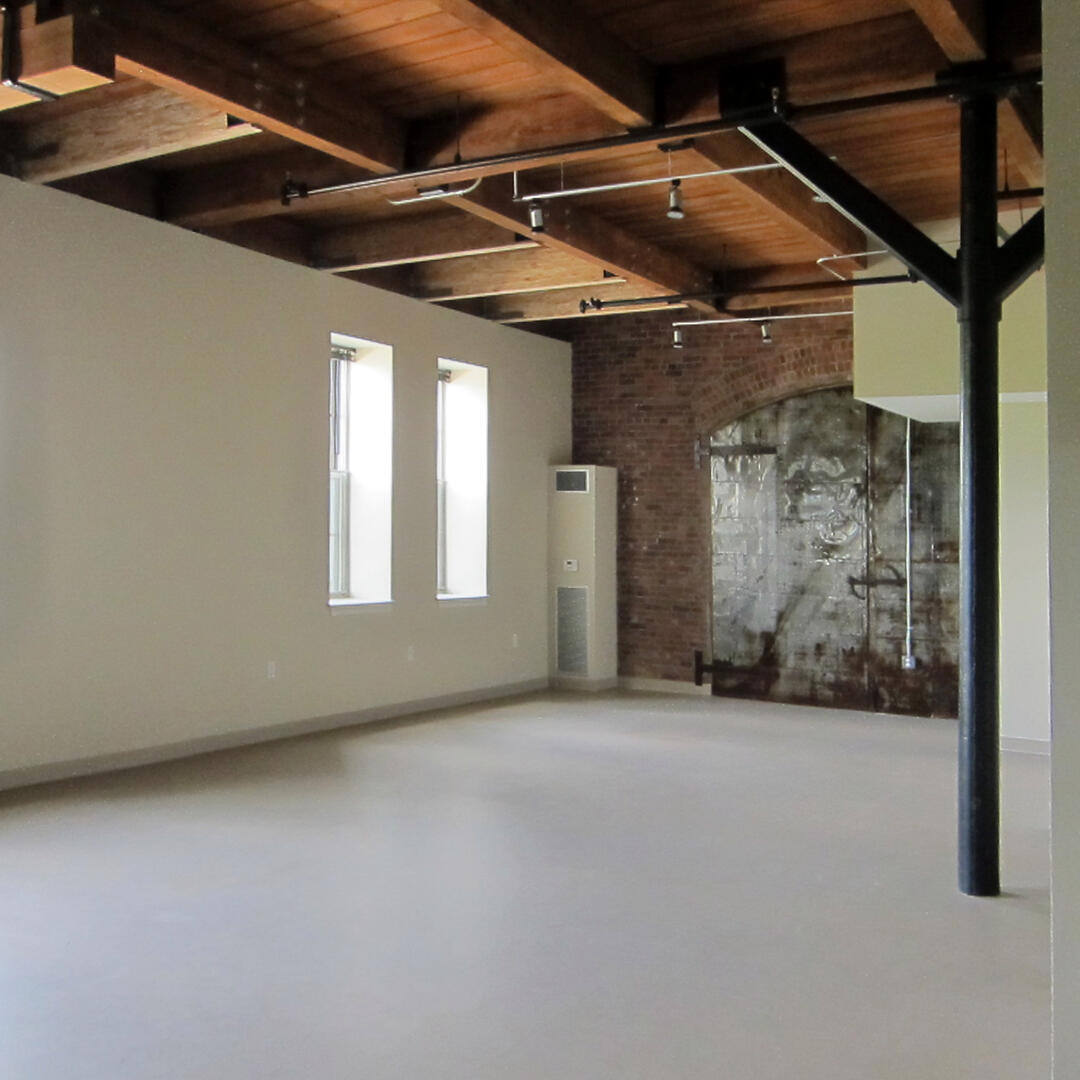 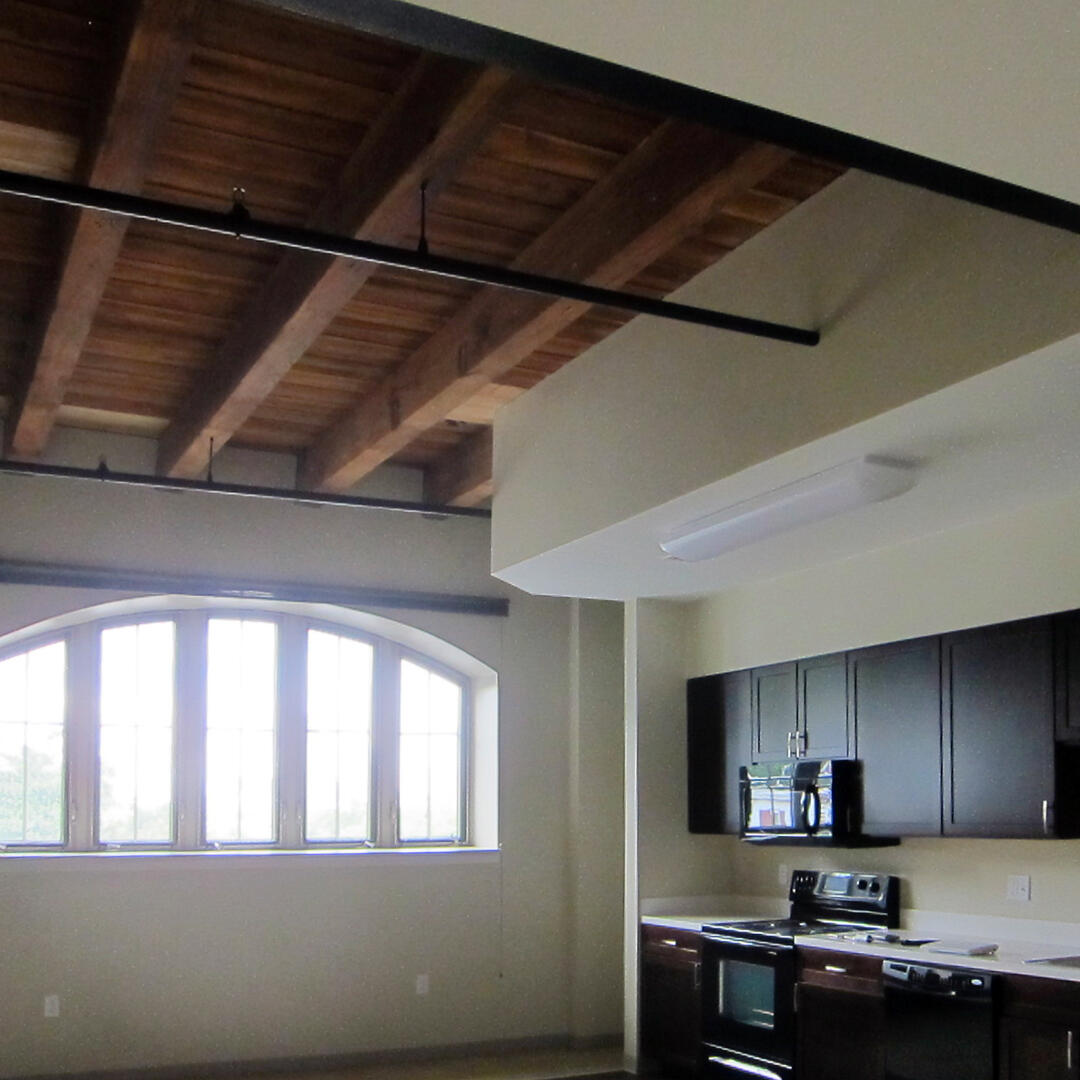 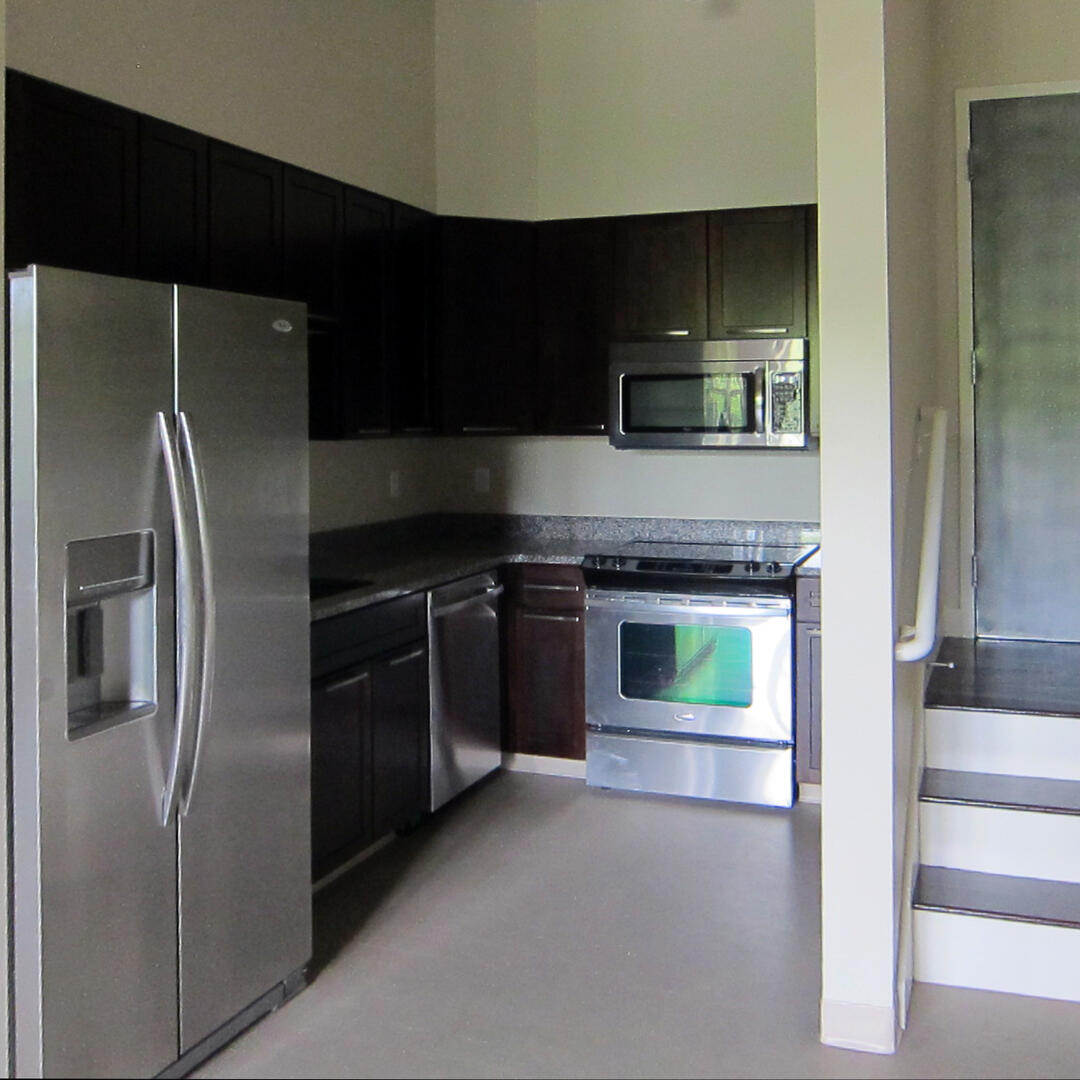