Since opening in 2003, this medical facility had experienced water intrusion problems. In 2008, when evidence of mold at the base of the drywall and rust within the steel framed wall was observed along some exterior walls, BSC was retained to do a thorough analysis of the enclosure and to identify not only the reason for the current problems but to point out other potential problems as well. Using observations provided by the client, review of construction drawings, and on-site analysis, BSC identified multiple pathways for water intrusion into facility. BSC prepared a report describing these issues and corrective actions that could be taken. To avoid future problems, BSC identified several potential trouble spots observed in the building enclosure and recommended strategies to reduce the risk. BSC has continued to support the client through the remediation design and construction phase by providing construction detail review and recommendations as well as on site construction inspection. 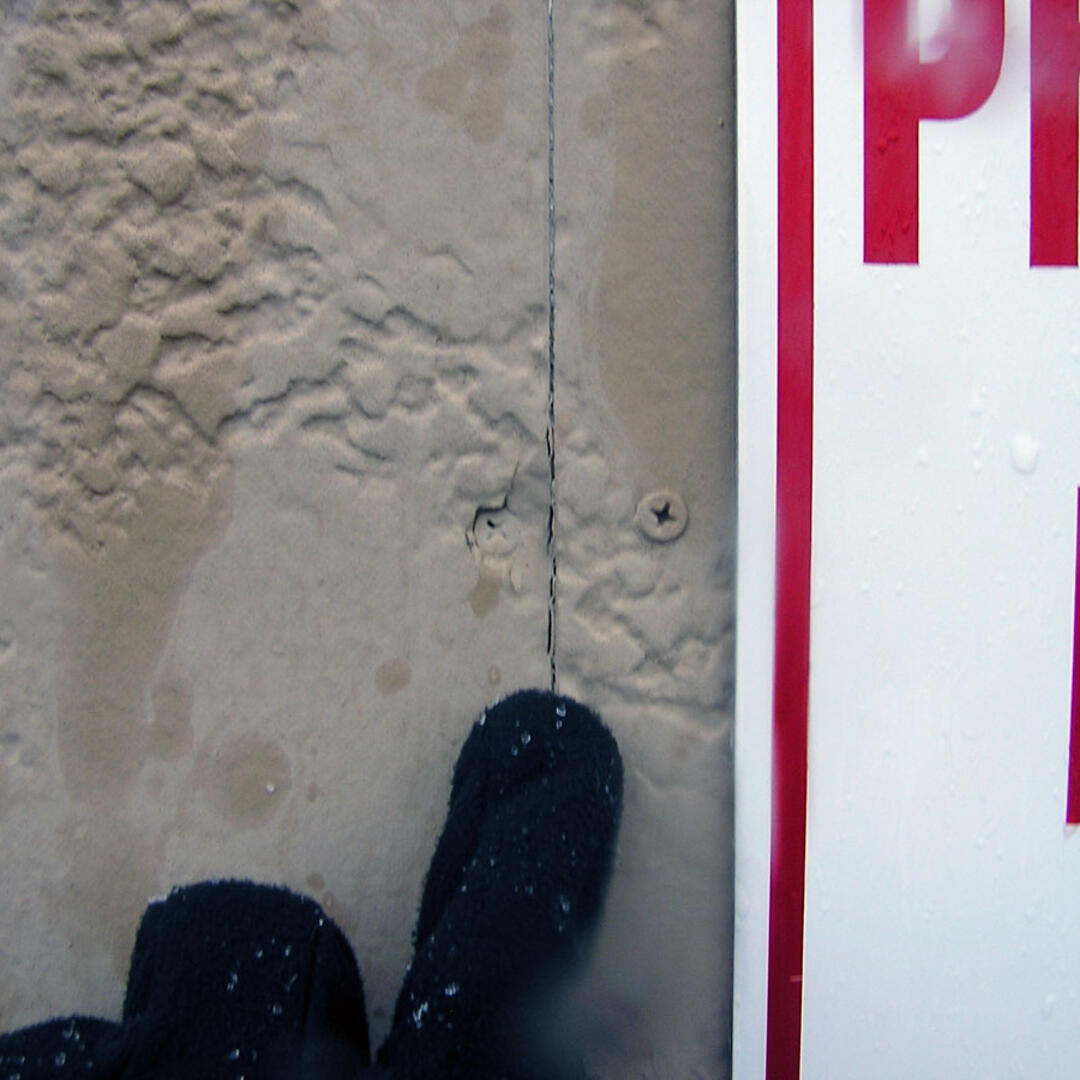 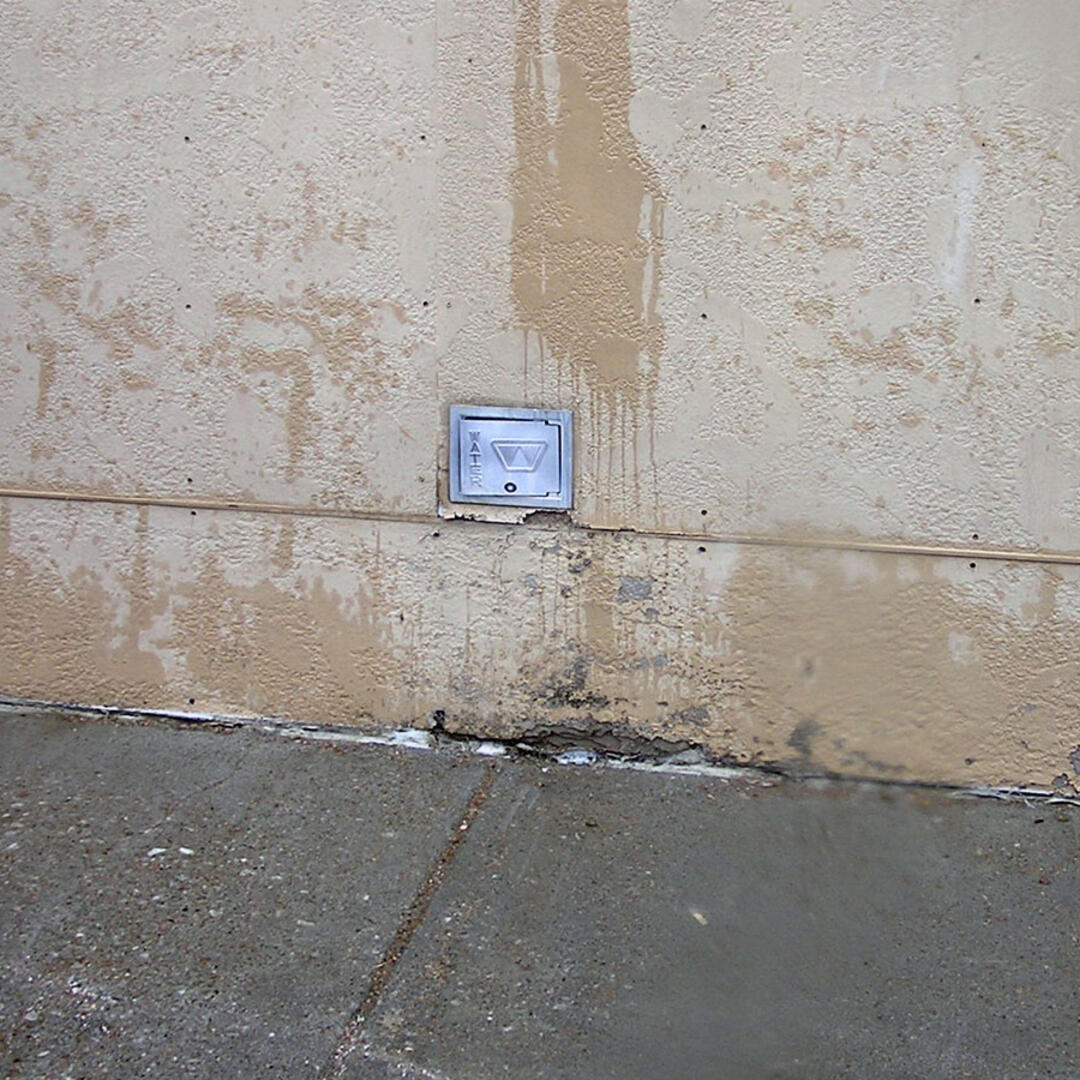 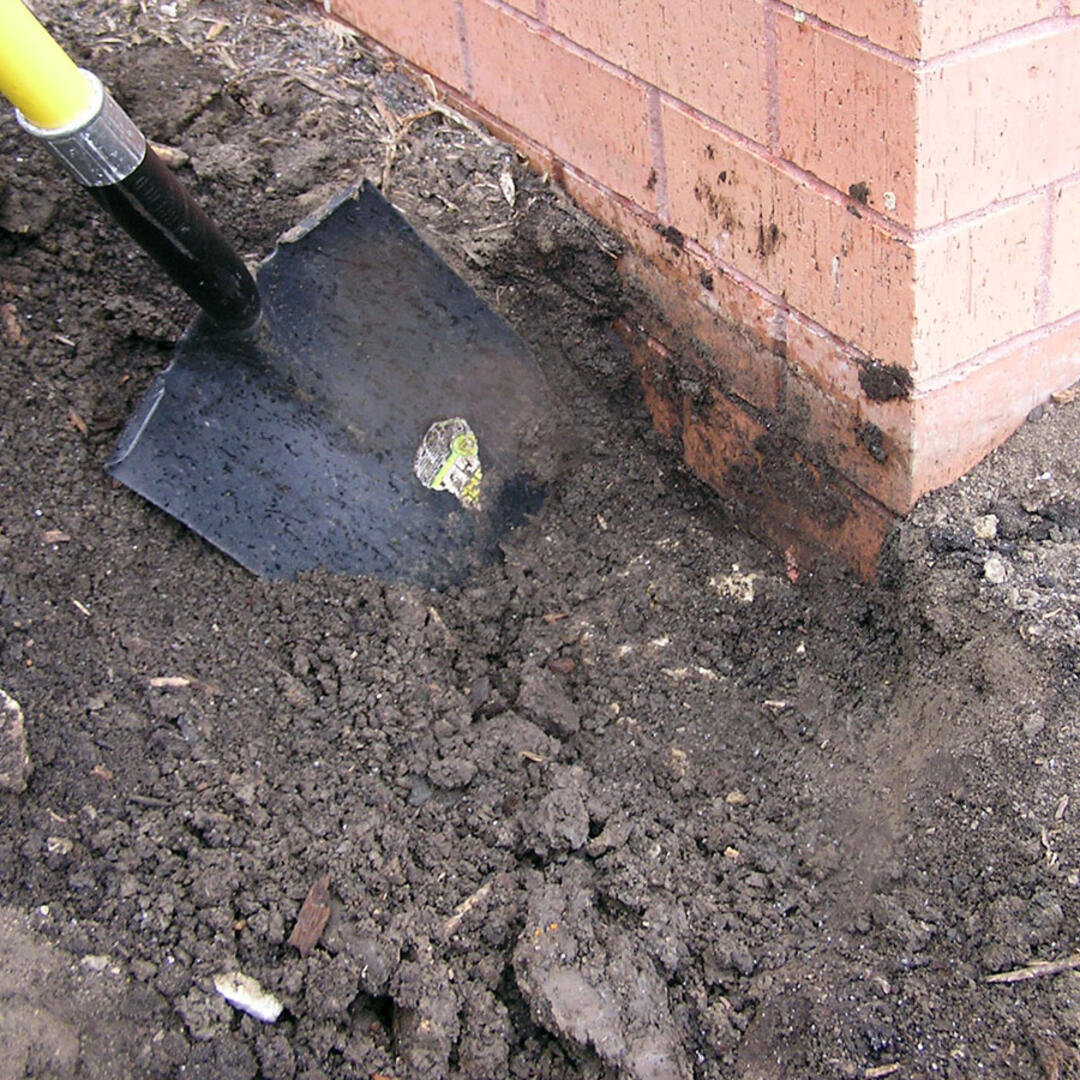 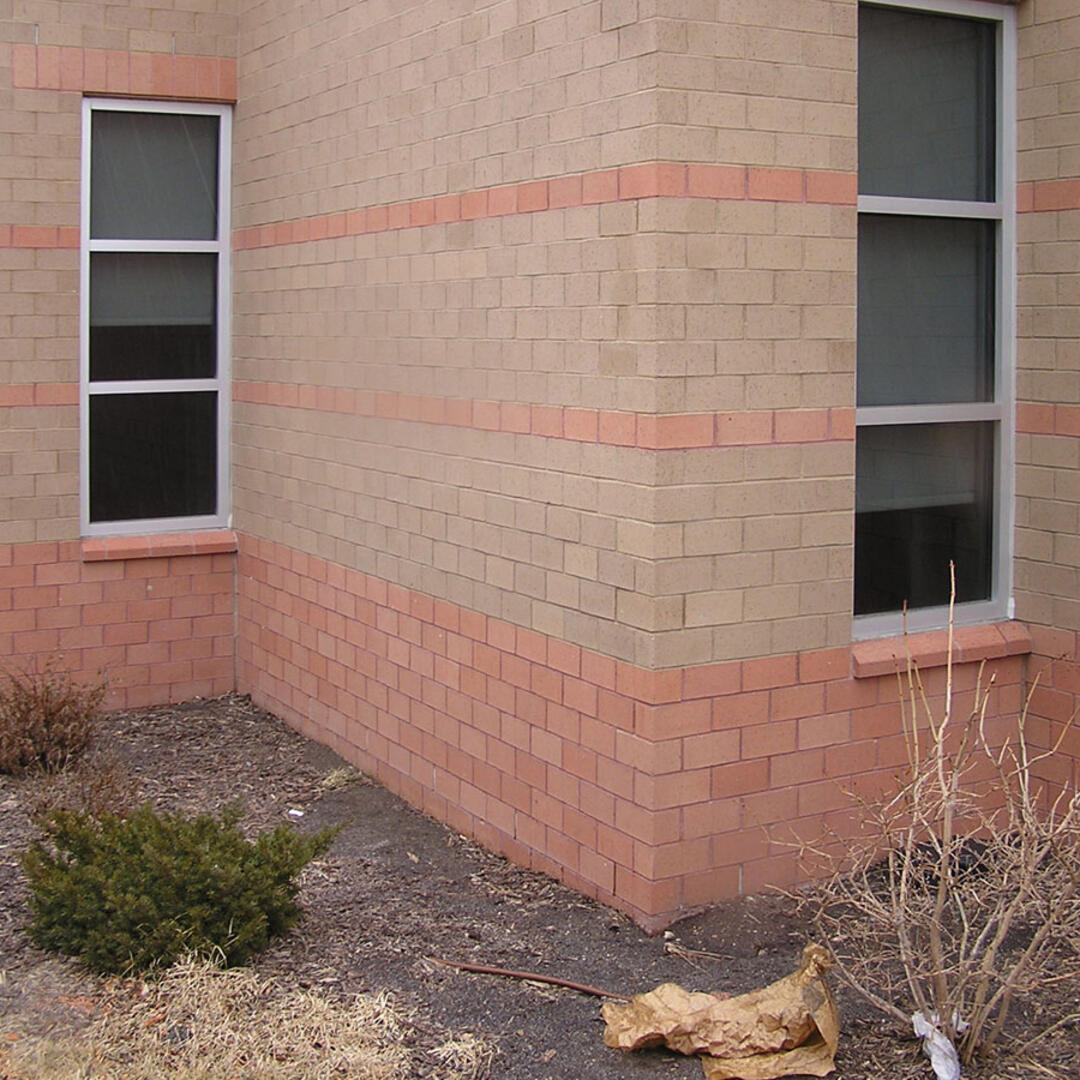